When I think back to my years in pre-apprenticeship training until now, I can honestly admit that I can count the amount of females I have come across in the field on one hand.  Over the years though, I have noticed a small increase in female presence behind the counter at the part supply houses. These days, I hop on line and find women’s HVAC Facebook groups such as Windy City Women in HVAC and Women In HVACR, the latter of those groups just elected in Mary Jo Gentry, Marketing Communications Manager at Ritchie Engineering (Yellow Jacket) to serve as their new Prez...So, the surge of females in HVAC and Refrigeration is on, one person responsible for this rise of the female empire is none other than my next inductee to the hvacknowitall.com Wall Of Fame. 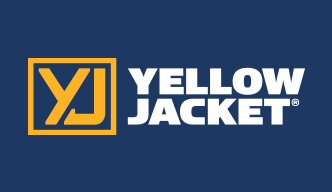 Introducing Julia Ballantyne, Julia is a member of the Instagram Family of elite technicians and rocks the handle @techjules.  Scroll through the pictures and images of her job site shenanigans on IG and you get an instant vibe of positivity and love for the trade.  The 28 year old (soon to be 29 she tells me, it's okay Julia, you’re still way younger than me) works on the Canadian west coast in the beautiful city of Vancouver, British Columbia.  She is a member of UA516 and has been in the trade for five years and is employed by Display Fixtures Refrigeration.  But wait there’s more….In a short five years, Julia has built up her bio quite nicely.  She has obtained her red seal refrigeration ticket, gas b ticket, RE electrical endorsement and completed an array of courses at her local union hall.  Julia is on the social committee of her union, Co-Chair of Building Together BC (Women of the Building Trades), and the Director of BC Trades Women Society.  I just have one thing to say,  damnnnn, you go girl! 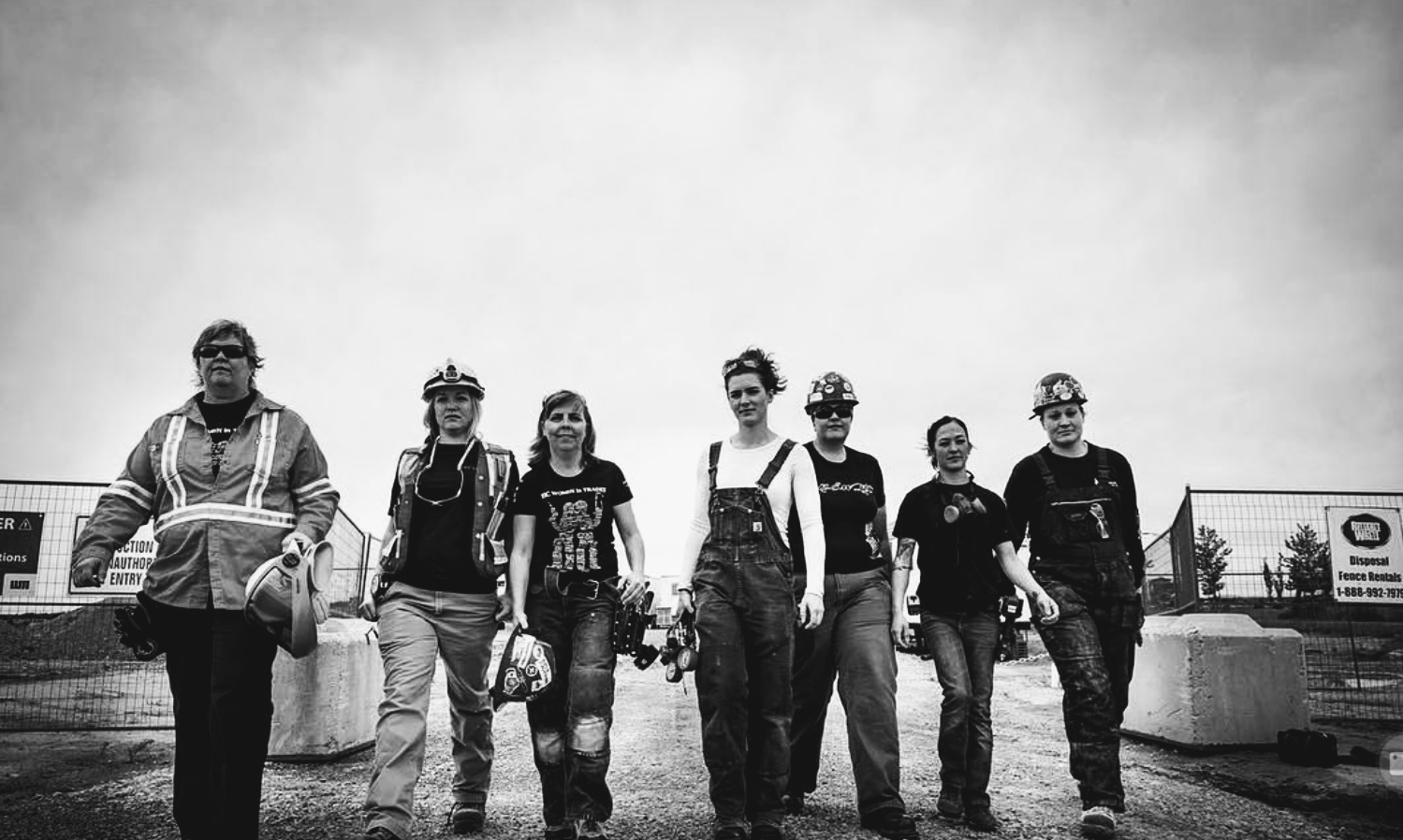 “Being a women in a career dominated by men can be interesting sometimes. I’ve had a great experience in my career and work with some awesome guys!” 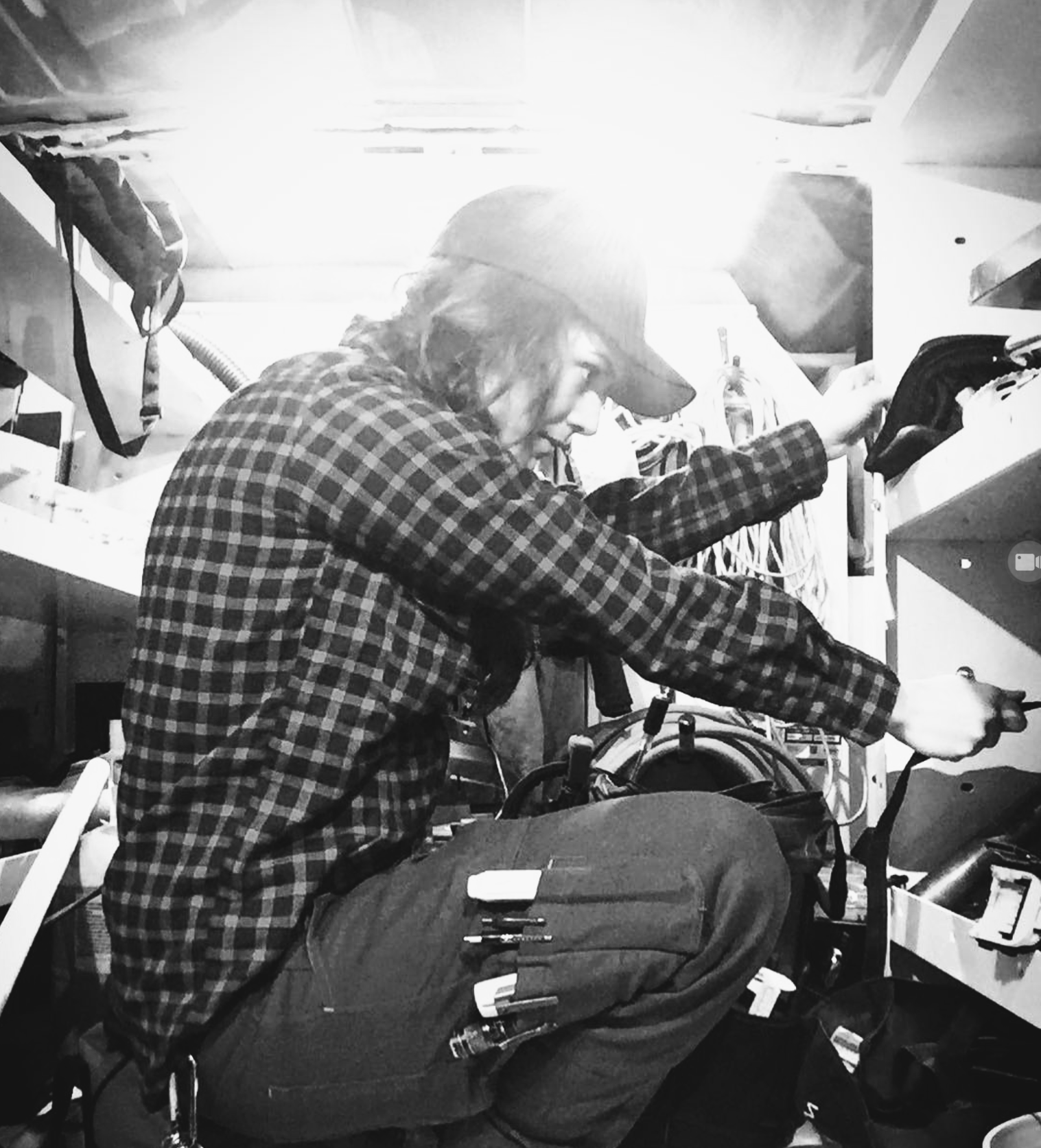 Julia loves her Klein 11 in 1 and Klein adjustable wrench.  She also adores her Cooper thermometer when it's not missing in action. 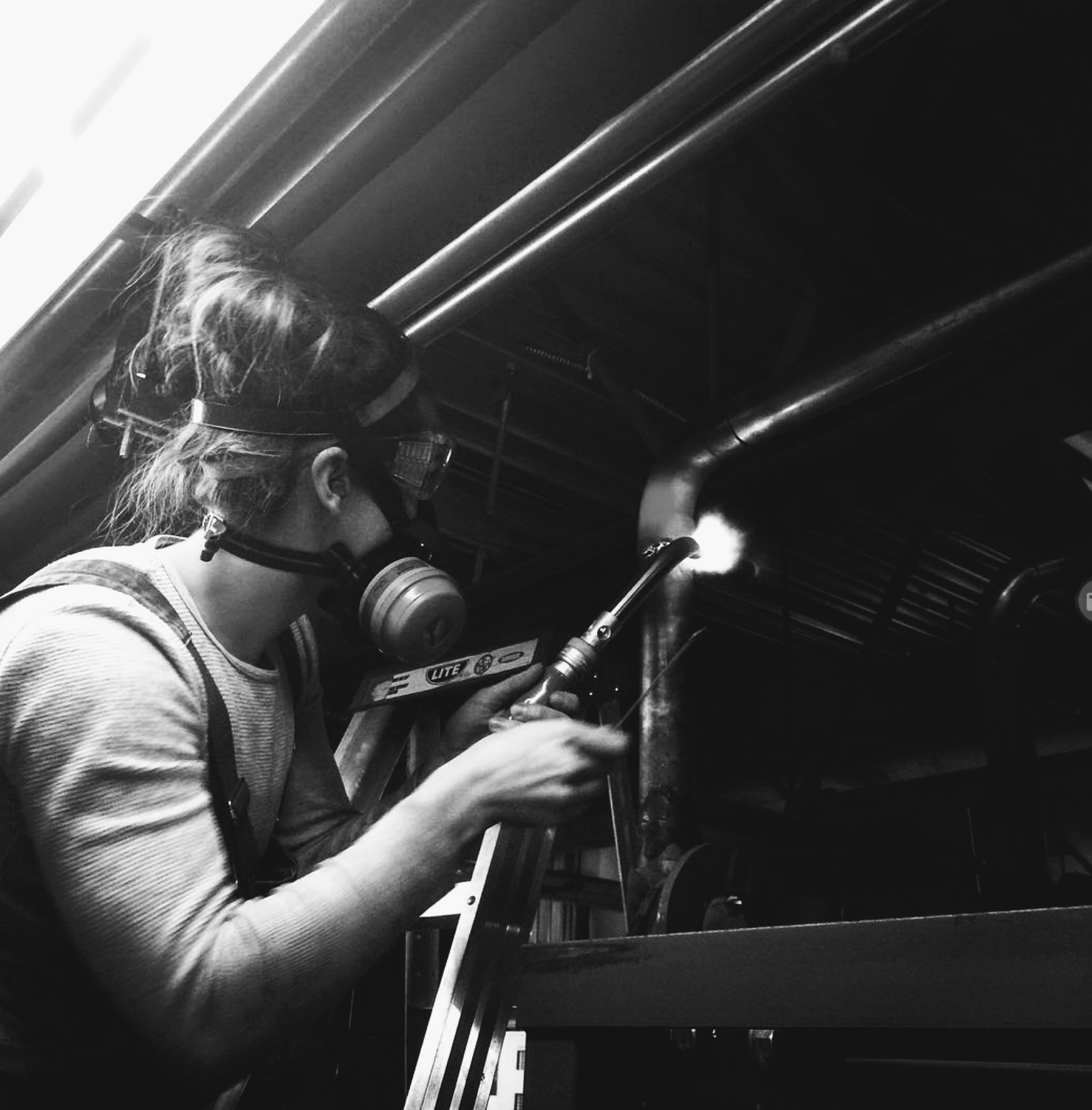 "A career in trades has endless expansion and depth to it. I feel like in other careers, if you have something like a masters degree you are pigeon holed into a small sector of what you can do. The trades are totally opposite of that. The more experience and knowledge you acquire the more options open up to you and more doors you can go through. For the women thinking about trades, just try it! You have nothing to lose and so much to gain."

Julia’s passion to bring people together and to grow the female presence in the trades is what sets her apart.  She is setting an example and creating a culture of clear cut positivity, whether you are a man or a women, Julia’s example of human kind is one we should all strive to follow….Like the head line states, It’s A Man’s World No More!!!

"I have a really funny story from my second year being an apprentice ..... me and another apprentice were getting a lesson from our journeyman on how to change the oil in a compressor. This one was an old girl, about 25 Years. So we isolated the valves and were checking to see if the valves were holding so we could open up the compressor to change the oil. The pressure raised slightly (probably due to a bit of refrigerant in the oil) I asked if it’s normal for valves to leak by. My journeyman said, “well, would you expect it to be that tight after 25 years?”, his face blushed so red and the other apprentice and I burst out laughing. He couldn’t stop apologizing and laughing at the same time."

Keep it up Julia...And you may just go down in history!!!