Matthew Showers is an HVAC service technician, performing work in both the residential and commercial fields.  His specialty is in inverter and communicating systems.  Follow Matt on Instagram

Many of you in the industry have heard of geothermal heat pumps: you may have also heard of the many potential benefits they offer, or perhaps the high cost of installation, or maybe still the rebates that go along with them.  You may also be confused as to how they operate:  where does water come in? What do you mean there’s no outside fan?  The intent of this article, is to go over some basics of geothermal heat pumps:  how they function, what applications they serve, and the differences in those applications.

To start, geothermal systems are very similar to a standard air to air heat pump you might see in a home or commercial building.  The main difference between the two is that instead of air, geothermal systems use water as the medium for heat absorption and rejection.  This allows for lower high side pressures/saturated temperature conditions, which leads to better compression ratios in the cooling mode and more consistent heat in the heating mode.  This is attained by having relatively consistent water temperatures entering the system, which is around 55 degrees Fahrenheit.  Knowing that you have roughly 55 degree water entering the system, it should become more clear why geothermal systems are so efficient.

Where does this water come from?  There are two types of water loops you will come across:  open and closed loops.  Both of these have their pros and cons, which I’ll discuss.  Open loops pull water from a well using a well pump, and after the water goes through the system, it is deposited into another location or well.  Water flow is regulated via an external solenoid valve and a flow restrictor (older systems) or an internal actuator valve (newer systems). They can be called “pump and dump” systems for short.  These systems are great for ensuring consistent water temperatures entering the system.  The drawbacks, however, are that you are wasting water and also you will need some kind of strainer to prevent minerals and other deposits from entering the system, which also requires routine cleaning. 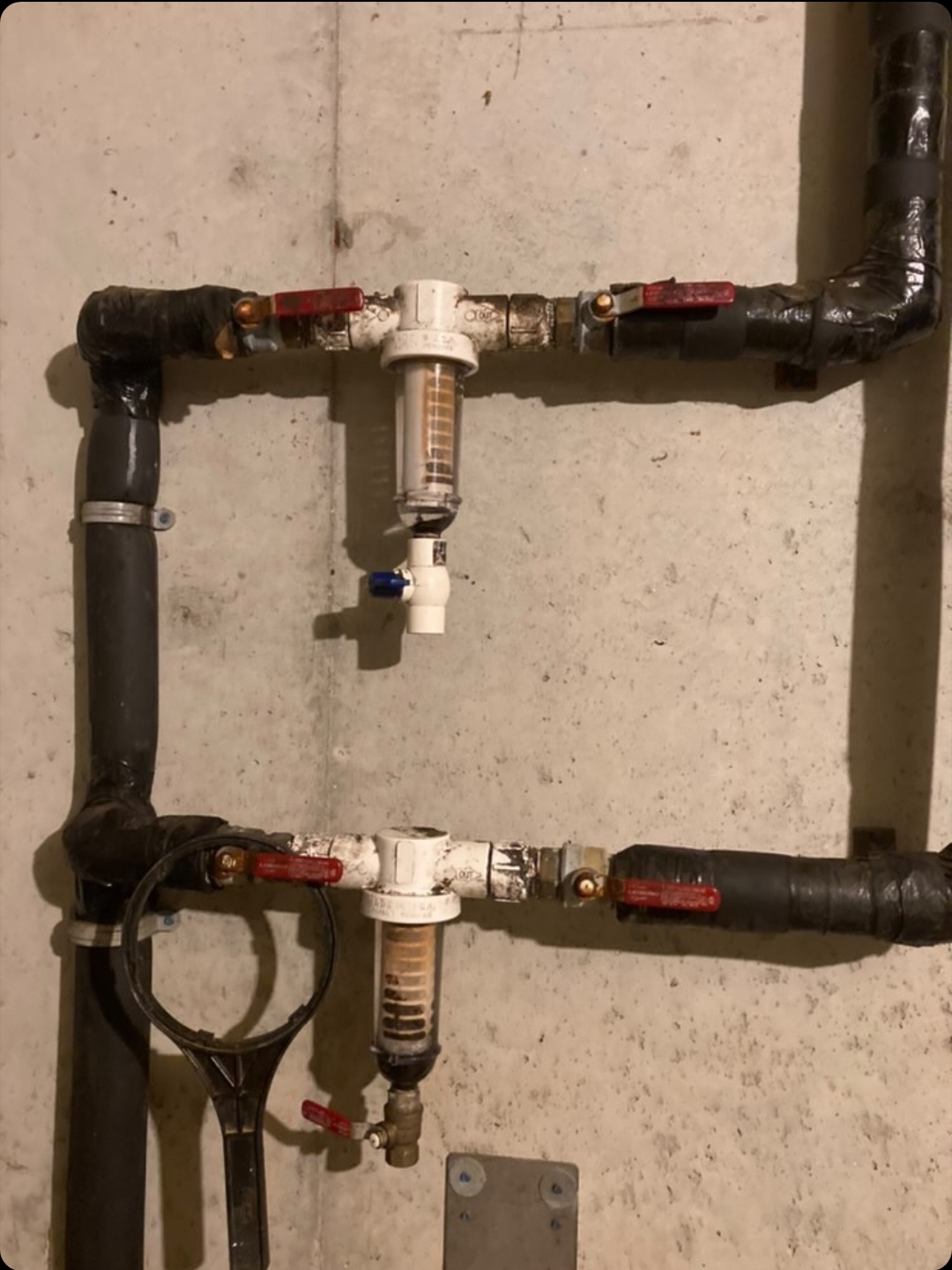 Closed loops are akin to a hydronic system: the water is moved via one or two circulators through the system and then through an extensive loop that is buried underground outside, where the water naturally cools or warms back up before returning to the system, depending on what mode you are operating.  These systems reuse the water, so there is no waste and no strainer is needed.  These systems do require some kind of antifreeze solution to be added (typically glycol) to lower the freezing point of the water to 10 degrees Fahrenheit ideally (depending on the area and manufacturer specs), as it can tend to cool down extensively over long run times in the winter, depending on the length of the loop.

Image of a refractometer and checking glycol mixture freeze point 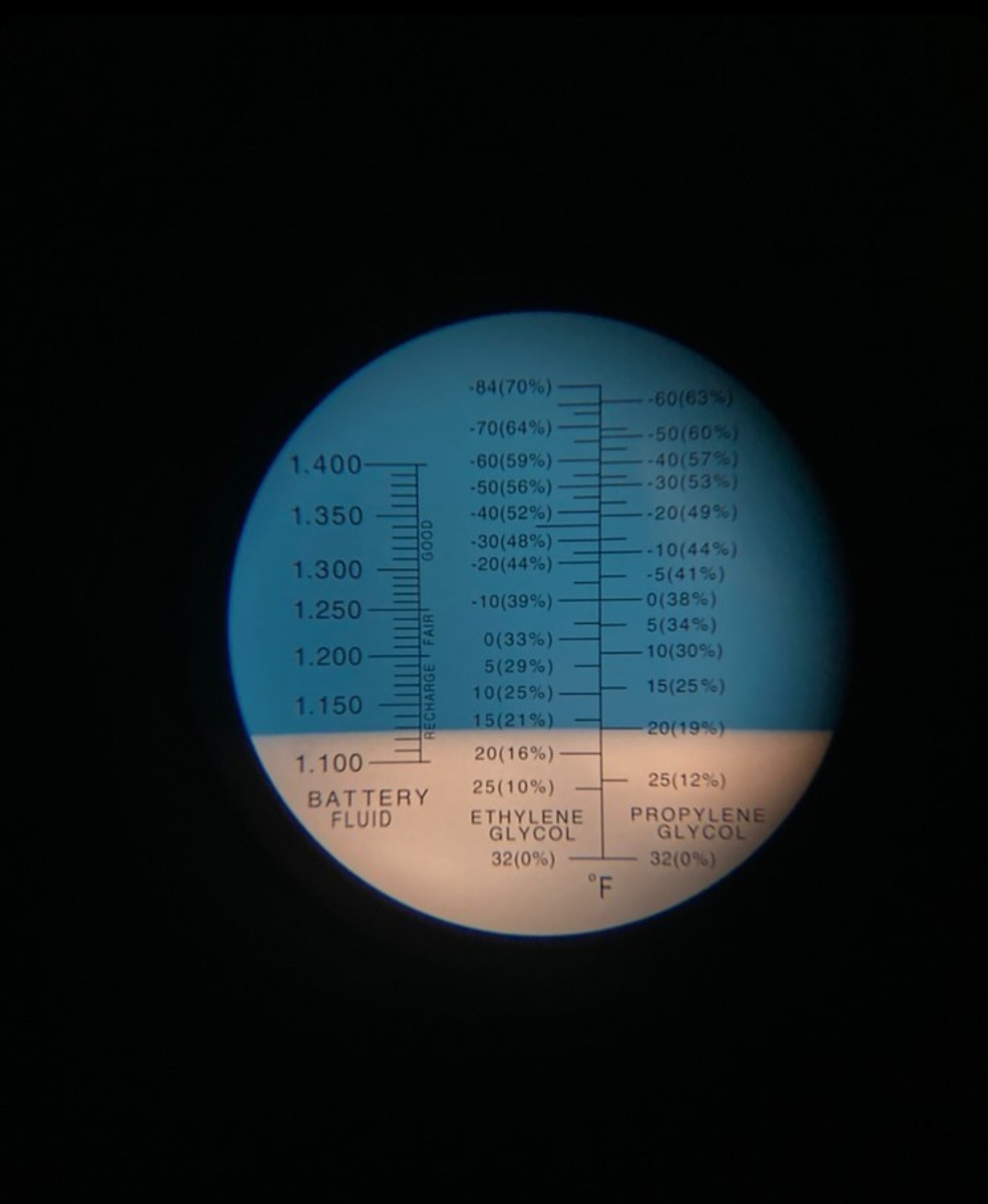 It pays to actually oversize these loops in residential applications to allow for better heat rejection and absorption, but many well drilling contractors will go with “rules of thumb.”  It used to be said that for every ton of cooling you need 100 feet of loop, which was found to be too small.  The standard then became 150 feet of loop for every ton, and is still what many go by today.  Personally, as I have a geothermal system in my own house, I would go with 200 feet of loop per ton.

Geothermal systems are sold as both a package system and traditional split system.  In residential and commercial applications utilizing a closed loop, you will find package systems more often.  These systems are convenient for servicing, as all the components are close by, much like a commercial RTU.  They are also critically charged, and are ready to be commissioned once installed.

Split systems are less common, and tend to be found in homes with multiple systems or commercial buildings utilizing an open loop system.  These systems do require the normal best practices when installing any other split system, such as brazing with nitrogen, proper evacuation, and adding refrigerant based on lineset length.

On the service side, many geothermal manufacturers utilize a series of thermistors for sensing temperatures throughout the system.  This makes troubleshooting easier, as these systems will lockout to prevent damage to the system itself or its surroundings and display an error code that can be retrieved by you, the technician. Overall, once you fully grasp the basics, geothermal systems are not that different from their air heat pump counterparts.

It will be interesting to see how the geothermal market changes in the coming years as rebates and tax programs cease for these systems.  However, existing systems will still need continued servicing for longevity, and knowing how these work can help you expand your horizons should you work in an area that utilizes them. 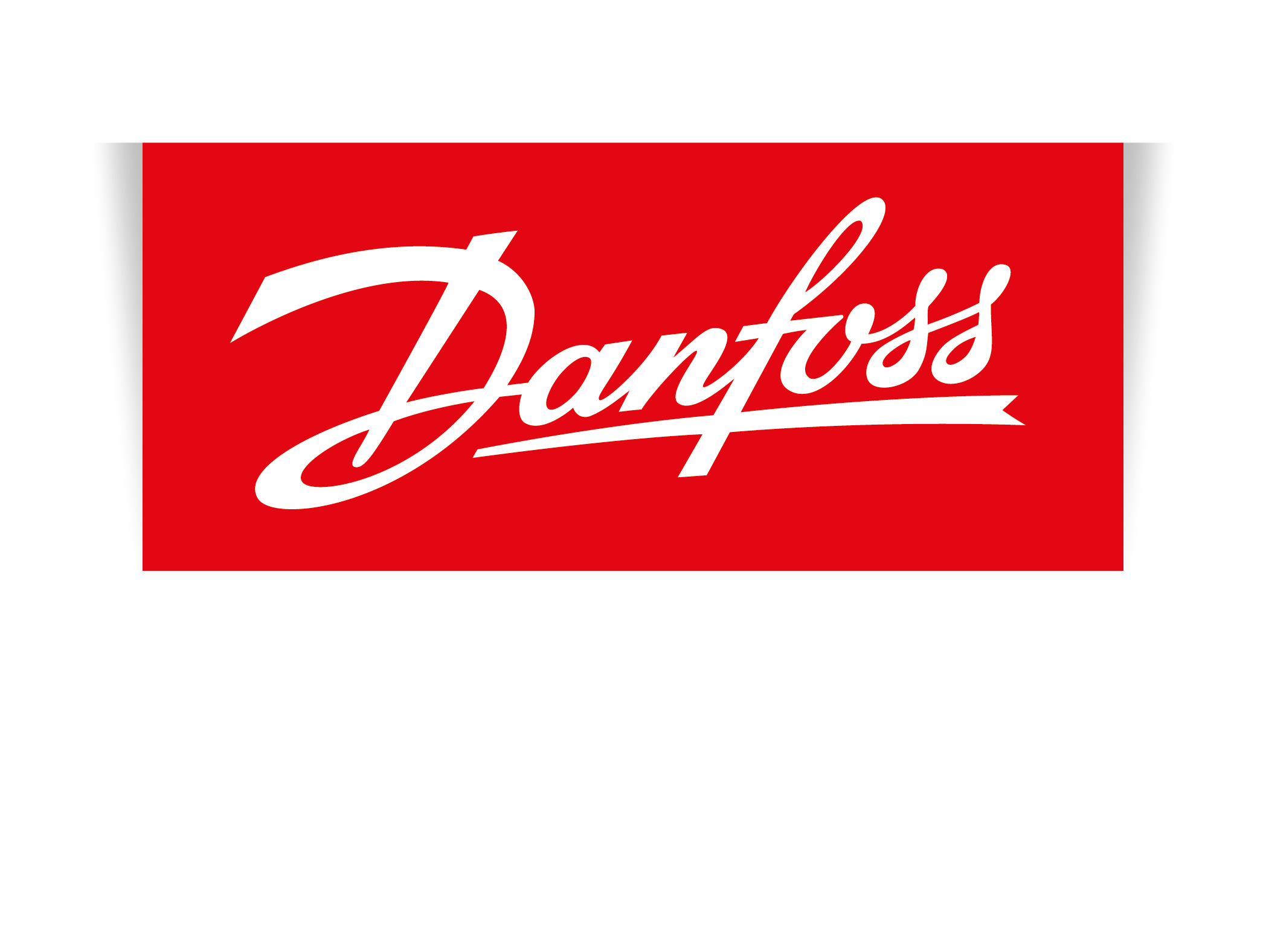 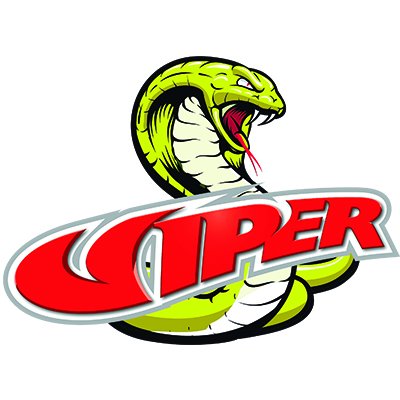 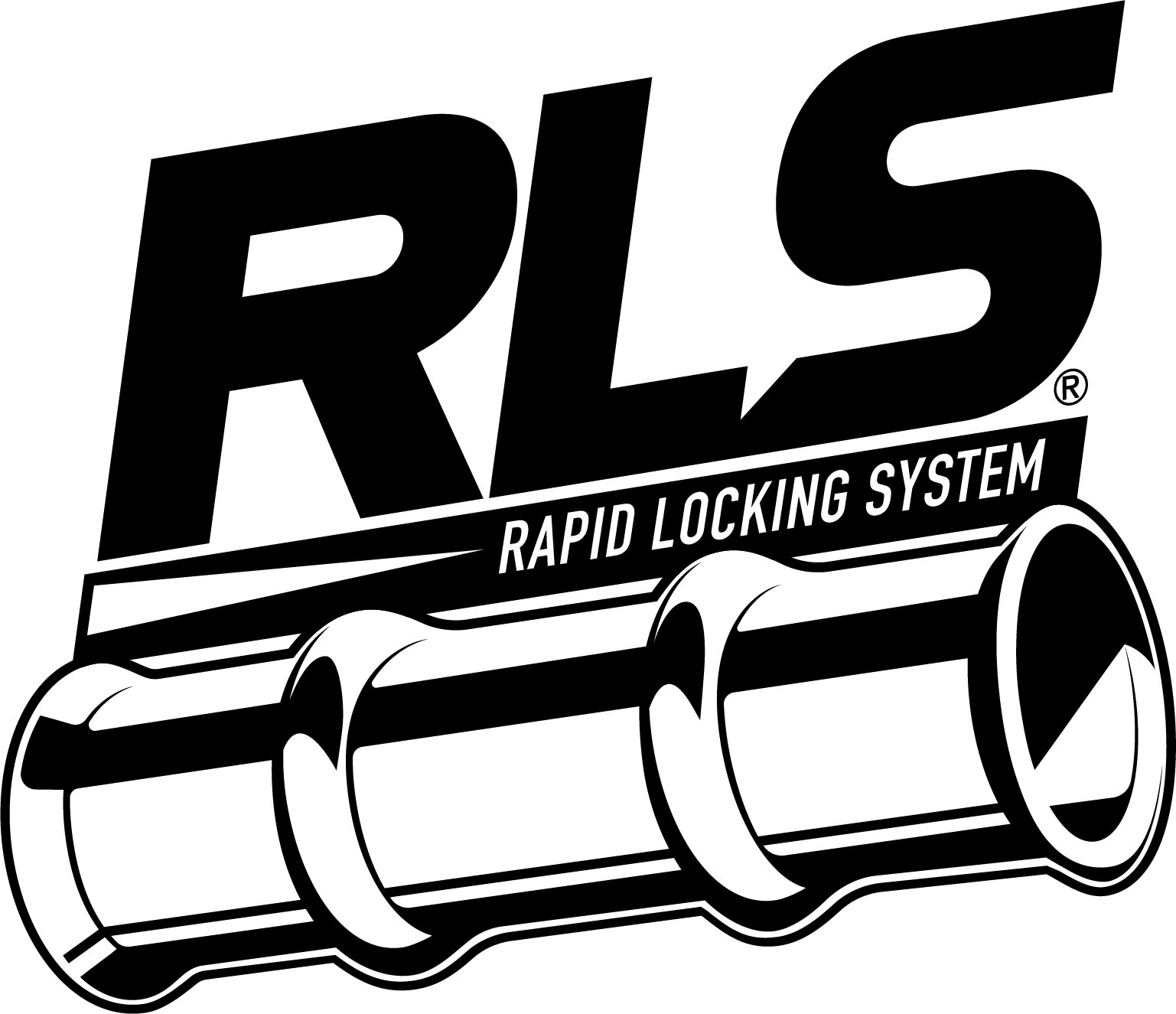